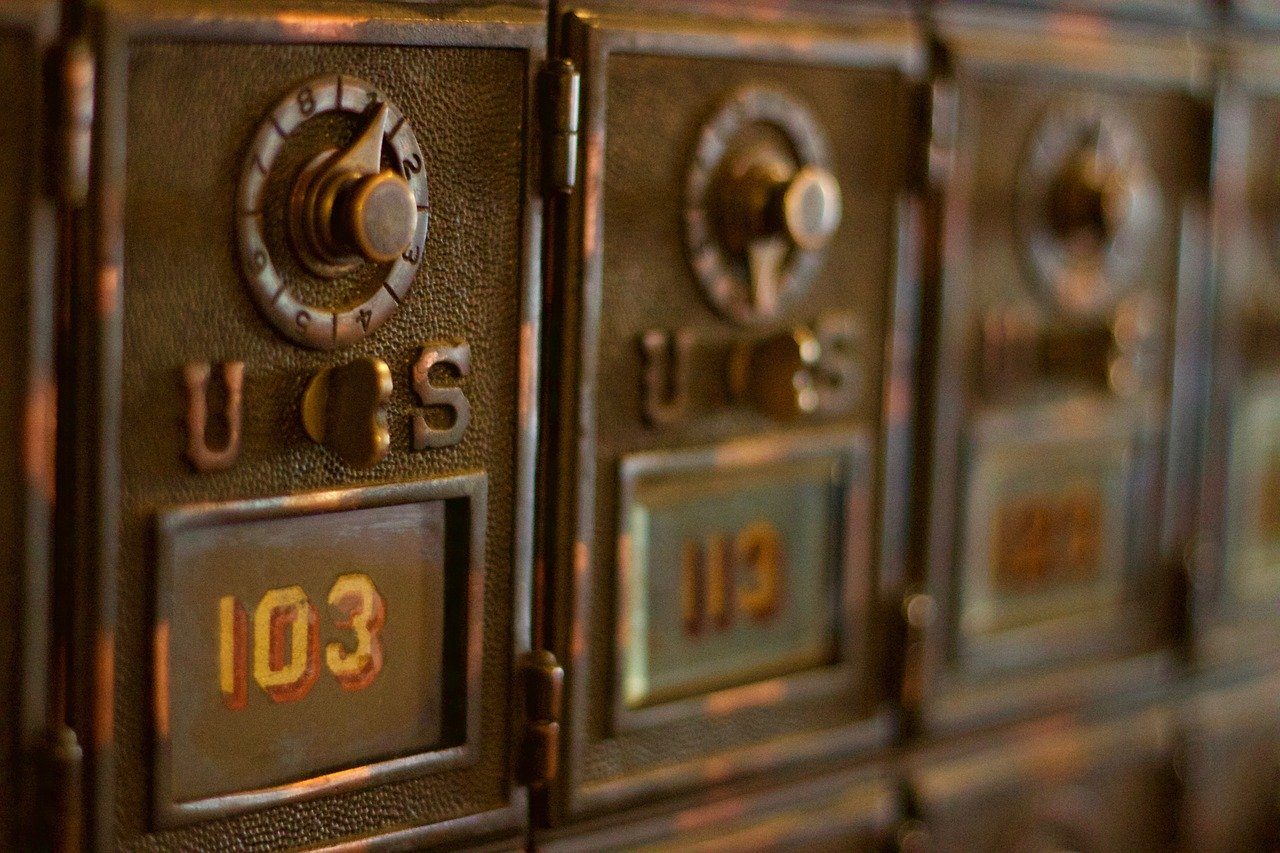 The U.S. Postal Service warned Pennsylvania leaders in July that some mail-in ballots might not be delivered on time come November because the state’s deadlines are too tight for its “delivery standards,” prompting election officials to take action.

Secretary of State Kathy Boockvar filed a state Supreme Court motion asking for approval to continue counting mail-in ballots received up to three days after November 3, 2020, following the notice in a July 29 letter from Postal Service General Counsel Thomas J. Marshall, according to a report in The Philadelphia Inquirer

The department noted in its filing that Marshall’s letter represented “a significant change to the outlook for voting by mail in the general election.”

Prior to the note, “the Postal Service had not indicated the likelihood of widespread, continuing, multiple-day mail-delivery delays presenting an overwhelming, statewide risk of disenfranchisement for significant numbers of voters utilizing mail-in ballots,” the secretary of state’s Office said.

Finding every ballot drop off box in America and advocating their use as a viable 3rd option in this election.

BallotBox.Info is a group of non-partisans volunteering their time to provide a tool for finding and utilizing Ballot Box voting.

Connect with Us for Updates