Learn why absentee voting is important. 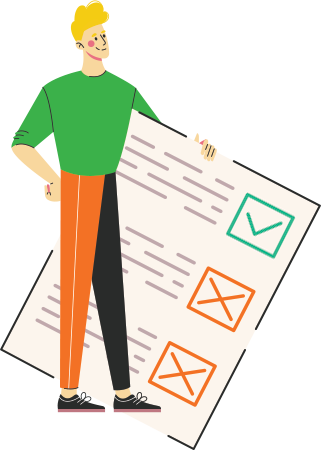 Many voters are worried about casting their ballots in person this November because of the pandemic. They're also concerned that their mail-in ballots could be misplaced or delayed. One voting option that is gaining popularity is the use of drop boxes, where voters can deposit their absentee ballots to be collected later by election officials.

Elections officials across the country are accelerating their efforts to install ballot drop boxes, a move they hope will make absentee voting simple and safe for those wary of the mail or fear exposure to the novel coronavirus at polling places.

Researchers have found that drop boxes can boost overall turnout.  Though there is no evidence to say they boost turn out numbers for one party or another.

In the last presidential election, about 16% of voters nationwide used drop boxes, but they were concentrated in states such as Washington, Oregon, and Colorado, where almost all voters cast absentee ballots. With so many states expanding vote by mail this year, election experts expect the overall share of people using drop boxes to be much larger.

Why We Created this Site

We believe that it is important for every voter to be informed of their options, and help them determine how best to cast their ballot. Most people are familiar with in-person voting, and sending a ballot via the post office, but many are not familiar with ballot drop boxes that are run by the county, city, or state.

This is why we started BallotBox.info. Our mission is to find every ballot drop off location in America and advocating their use as a viable 3rd option in this election. 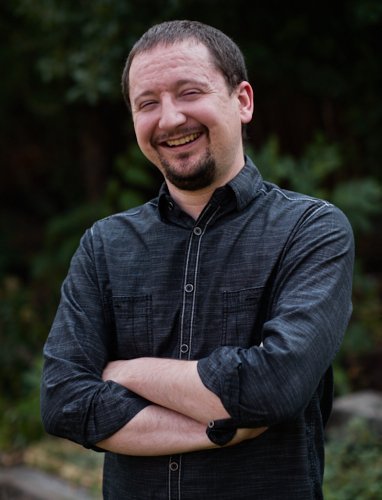 Austin has worked as a software engineer for 12 years. His passion is building software that helps people become more productive in their field. He has worked on dispatch software for the 911 system, internal administrative software, and public-facing automated voice platforms. He lives in Colorado with his wife and 2-year-old son. 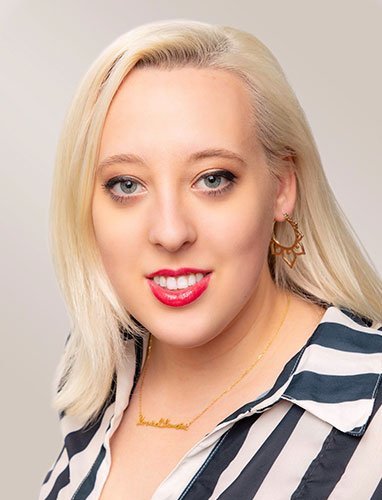 With over 9 years in the field as a designer, Hannah brought with her the skills of web design and marketing to the table. It is her passion to educate and empower through visual mediums and online tools.

Hannah lives in Georgia with her husband pursuing art when not working.

Thank you to our volunteers!

Finding every ballot drop off box in America and advocating their use as a viable 3rd option in this election.

BallotBox.Info is a group of non-partisans volunteering their time to provide a tool for finding and utilizing Ballot Box voting.

Connect with Us for Updates